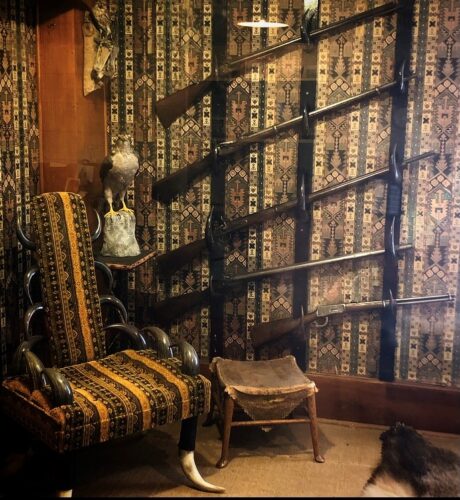 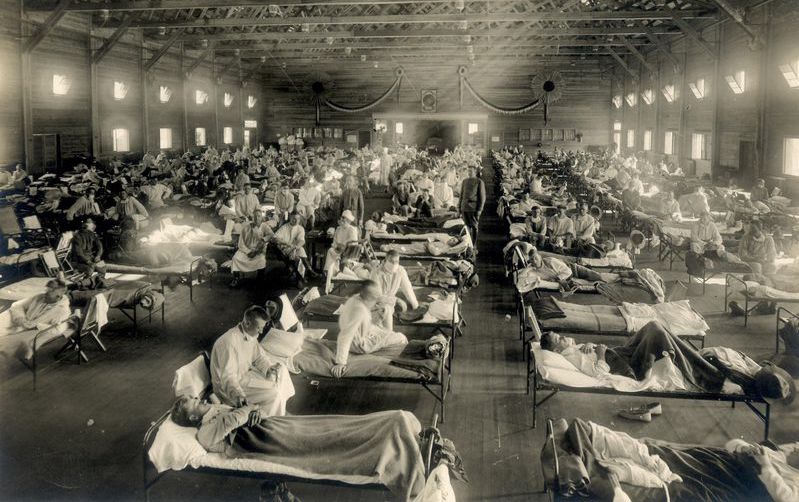 Over the last few weeks, it seems that the whole world has been thrown into disarray. The anxiety and fear of the unknown brought on by COVID-19 has led many people to look to the past for answers and many historians are noting the parallels between the 1918-1919 Spanish Flu pandemic and COVID-19. In fact, during the 1918-1919 Spanish Flu, journalists compared their current pandemic to the Russian Flu, and in referring to the Spanish Flu said “public health service scientists believe is very similar to the epidemic of grippe which swept the county during the winter of 1889 and 1890.”[1] Many at the time believed the Spanish Flu was “nothing new—simply the Old Grip or la Grippe, that was epidemic in 1889-1890, only then it came from Russia by way of France and this time by way of Spain.”[2] Although the Russian Flu had a much lower death count than the Spanish Flu, people found comfort in using the past to survive their current hardships.

When the 1918 Spanish Flu epidemic blasted through Montana, people were asked to stay home so as not to overburden health care workers. Ramshackle hospitals were built from closed school buildings and social distancing became the norm. Women with even the slightest knowledge of medical jargon were recruited as nurses, and volunteers began making masks by the thousands to prevents the flu’s spread.[3] Montana saw its fair share of Spanish Flu and many Flathead Valley residents, often between the ages of 25-35, had been infected. Kalispell saw its first case of Spanish Flu on October 7th, 1918 and by December 1918, Flathead County recorded twenty-six deaths from Spanish Flu.[4]

The Spanish Flu impacted the entire world. The heartbreak associated with its destruction may mirror our feelings today, but the beauty of studying history is the opportunity to look back and see not only the struggles of those who came before us, but their triumphs. Over 130 years ago, our community was founded by people who had embarked on the unknown. Those pioneers’ bravery, good sense, and willingness to help their neighbors shines through in the people of our town today. Our community stood strong in 1918 and we will stand strong as we navigate the next few months together. To quote the Montana State Board of Health in 1920, “Our memories of this and other epidemics should not fail. Let us hope that through preparedness in health organization and in the education of new generations we may prevent a repetition of the terrific losses which influenza has cost in the last three years.”[5]

We know that the Conrad Mansion is a magical and peaceful place that represents the Flathead Valley’s pioneer roots for many here in the community. Although the we will be closed for tours until at least May 15th, we still love answering questions about the Mansion and the Conrad Family, so please email us, call us, send us a message on Facebook, or follow us on Instagram. We will keep you up to date on all things Conrad!

That being said, we would like to thank our community for all of its support in the past and we cannot wait to see everyone at the Conrad Mansion this summer.

From all of us at the Conrad Mansion, we wish you a healthy and happy spring!

[2] Spanish Influenza—What It Is and How It Should Be Treated.” The Daily Interlake. December 6, 1918.